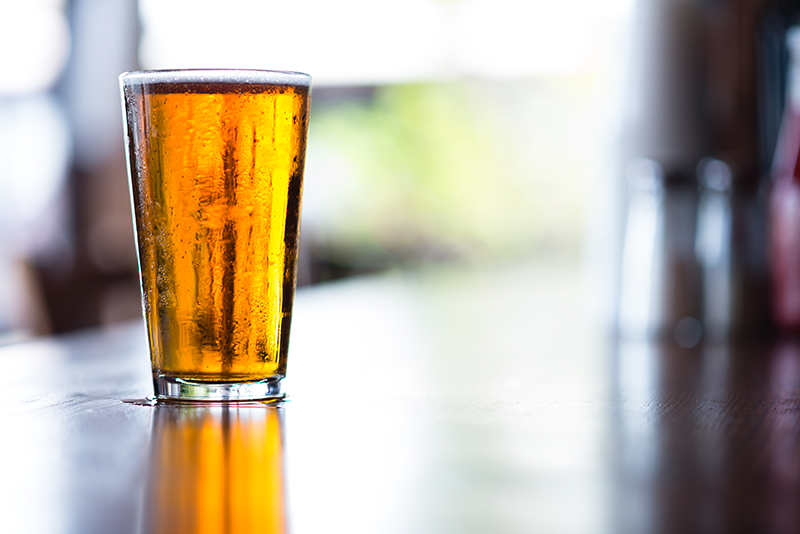 Global branding that capitalizes on economies of scale should be viewed as a long-term expectation of businesses and have its own place in strategic planning today. That said, more than 75 percent of respondents say that a brand’s country of origin is as important as or more important than nine other purchasing drivers, including selection/choice, price, function and quality, according to findings from the Nielsen Global Brand-Origin Survey released in 2016.

So, which is most important: global or local?

According to Keegan and Green, there are four types of product and brand combinations deployed by companies in our global market today (2014, p. 302):

These four approaches provide a wealth of opportunities for local brands to consider how they might expand globally. Some may be able to develop truly global products with global brands, such as Budweiser, while others may market using local brands, such as Four Peaks Brewing Company, a beer brewery based in Arizona.

Is Four Peaks truly a local product or is it a local brand?

I’m asking more questions than I’m answering. So, let’s delve deeper into this “local” product to try to answer some of these questions.

Signaling its local origin, Four Peaks features an image on its label of four desert mountain peaks that are visible on the eastern side of metropolitan Phoenix and are called by local Arizona natives “Four Peaks.”

In spite of its very Arizona brand, with its image of the four locally famous Arizona desert mountain peaks on its bottles, the names of Four Peaks Brewing Company’s most popular beers have little Arizona-based identity. These names include “Kilt Lifter,” “Oatmeal Stout,” and “Hefeweisen.”

That said, there are a few Arizona holdouts at Four Peaks: Its “8th Street Ale” is named after Four Peaks Brewing Company’s original location, giving it at least one beer with an original and very local Tempe, Ariz. identity. Four Peaks “Arizona Peach,” a peach-flavored beer, is also local, sporting a name that features Arizona’s locally famous peaches.

In early 2015, Arizona passed a new law that allowed local breweries to expand their production. Previously, breweries were limited to 40,000 barrels a year. If they wanted to expand production, they needed a different type of license which for Four Peaks Brewing Company would have meant closing its original location in the now-famed old brick creamery in Tempe (Harter, 2015).

What will become of local brands?

As the mother of a son who has been working at the heart of the local beer industry for nearly a decade, this is a truly heart-wrenching topic.

My son began brewing beer for himself and his friends while he was first counting pennies and seeking work in the theater industry in Chicago. Bemused, I planned ahead for my first visit to his new home in Chicago. I would tell him how much I liked his beer no matter how terrible it was.

In fact, his beer was absolutely delicious with a bright freshness that was both original and tasty. He soon began marketing it through the theater companies where he volunteered his time as a producer and set designer. His beer gave me my first taste of the potential of locally made products.

What is the future of craft beer?

According to Brad Tuttle, big beer companies have been quietly implementing a five-point plan to crush local beer (2015):

While the $104 billion merger of the world’s #1 and #2 beer companies (AB-InBev) is intended to assure Big Beer’s dominance in the global marketplace, it’s actually but one of several strategies being employed to put the pesky craft category in its place—or even destroy it, if possible.

Remember local hardware stores, those dusty archives of strange screws and odd tools? There are few remaining because most have been either purchased and folded into national brands, such as ACE Hardware, or they have been displaced entirely by massive stores like Walmart and Home Depot.

That said, my hope is that at least some local brewers will maintain their brand and business, although others will inevitably be purchased and folded into global brands. While the future of quality beer may be bright, the future of local beer brewers is nonetheless dark.

So, enjoy that homemade beer you buy from your local theater and be sure to tell your friends and neighbors all about it. In fact, celebrate local at your every opportunity—lest local beer become but a bookmark in our history books.